Decentralised Islands and Techno-Empires: Transforming Economies of the Asia Pacific

The ‘Asia-Pacific Turn’ as a shift in our global economic and geopolitical axis has attained almost mythic status in public discourse — welcomed and applauded by some, feared by others. This popular discourse erases the complexity and diversity of perspectives, contexts and challenges faced by the over 54 nations in this region, each with their distinctive approaches to exploring the affordances of decentralised technologies and digital economy.

The session will be livestreamed  at 1pm AEST, Thursday 5th November at https://economythologies.network/. Following the event, the video recording of this session will be available for viewing on this page.

Glenn Finau and Heather Horst, (on behalf of their team including Geir Presterudstuen, Romitesh Kant and Jason Titifanue)

Glen and Heather’s presentation will explore the revival of a Barter economy facilitated on a Facebook page called “Barter for Better Fiji” (BFBF). The page was created as a response to the economic impact of COVID-19 in Fiji. While all economies are grappling with the economic impact of COVID-19, the impacts have been disproportionate with small developing economies heavily reliant on tourism the most affected. Prior anthropological literature have found that barter economies emerge from economic crises that cause a scarcity of cash. However, Fiji’s BFBF page is unique in that it has been facilitated on the social network: Facebook. The presentation examines the intersection of social media and barter during the COVID-19 crisis in Fiji and its potential contribution to our understandings of money, trade, community and resilience during crisis situations. 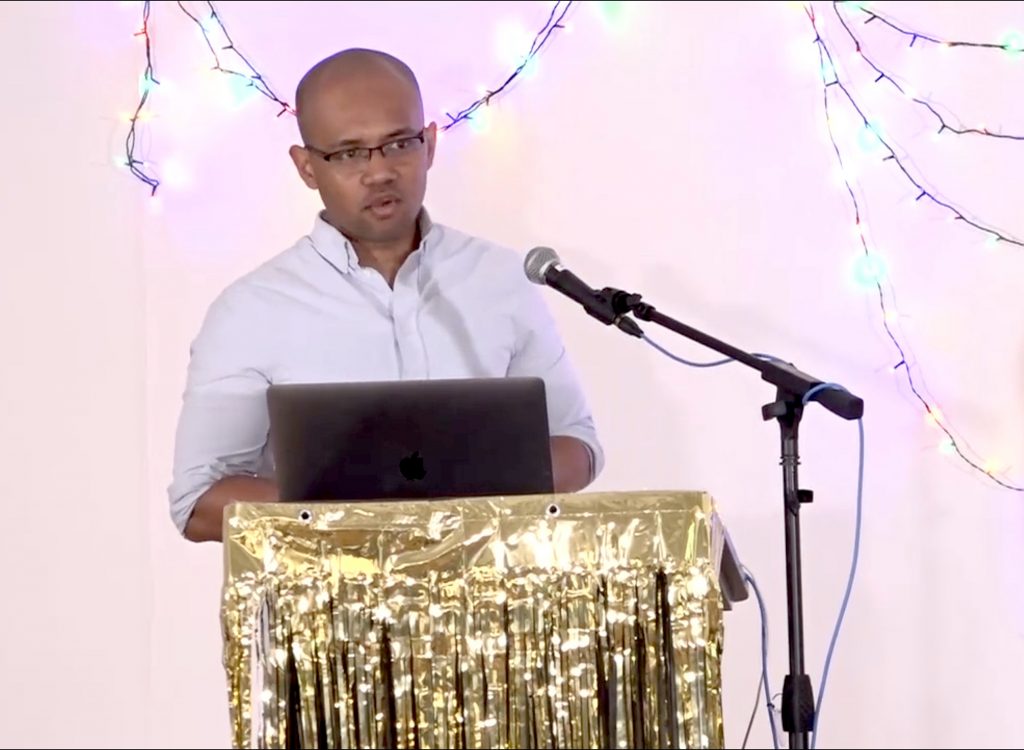 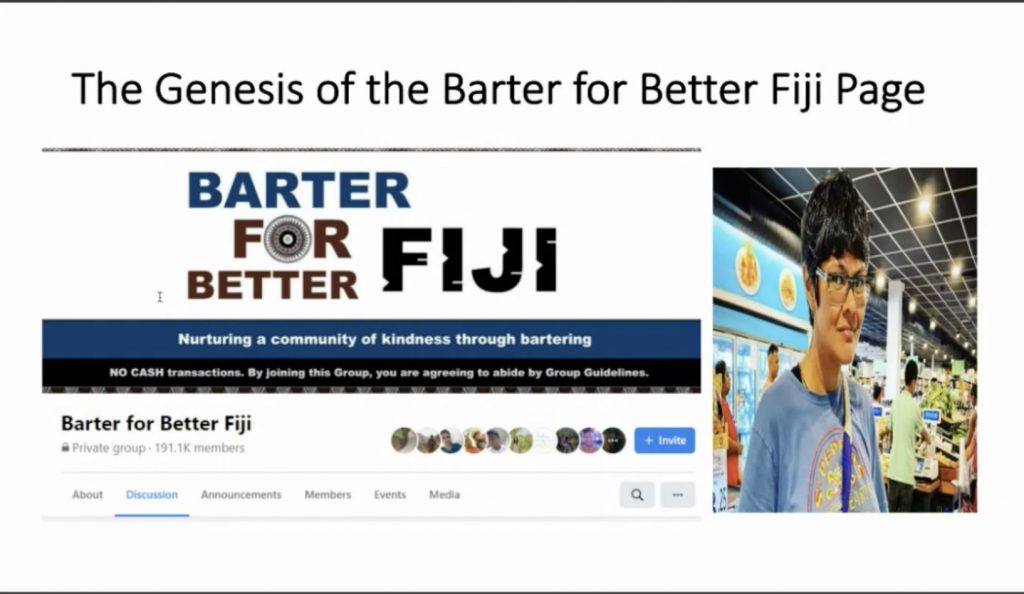 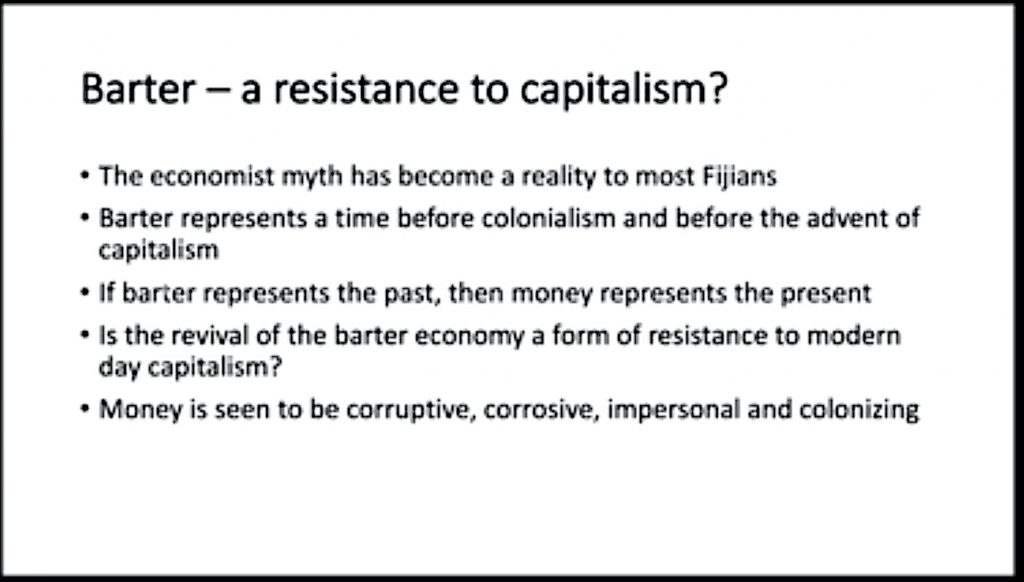 Indonesia is a “decentralized” country. It has 17,000 islands with a lot of regional autonomy. There is a lot of fragmentation in technology — from payment systems to telecommunications companies — and any strategy to target this archipelago must necessarily be a decentralized. From her experiences in the Indonesian Blockchain Association and Blocksphere, Pandu will explain how Blockchain as a decentralized technology has the potential to solve a lot of the nation’s problems. She will also share some exemplary use cases of work she has done for the government and major Indonesian entities in the past.

Pandu will also explore the ongoing debate between centralization and decentralization. From accounting machines to minicomputers and mainframes, from home PCs to centralized servers, from a decentralized ARPANet to the federated centralization of the current intranet, from private enterprise data centers to as-a-Service offerings to massive cloud megavendors. She will consider how the evolution of computing could lead humans (and posthumans) towards one of two alternate paths:

She will argue that Blockchain, for the first time, allows node runners of a decentralized architecture to be incentivized directly, in a decentralized manner. Pandu will are that this is the underpinning philosophy of Blockchain. 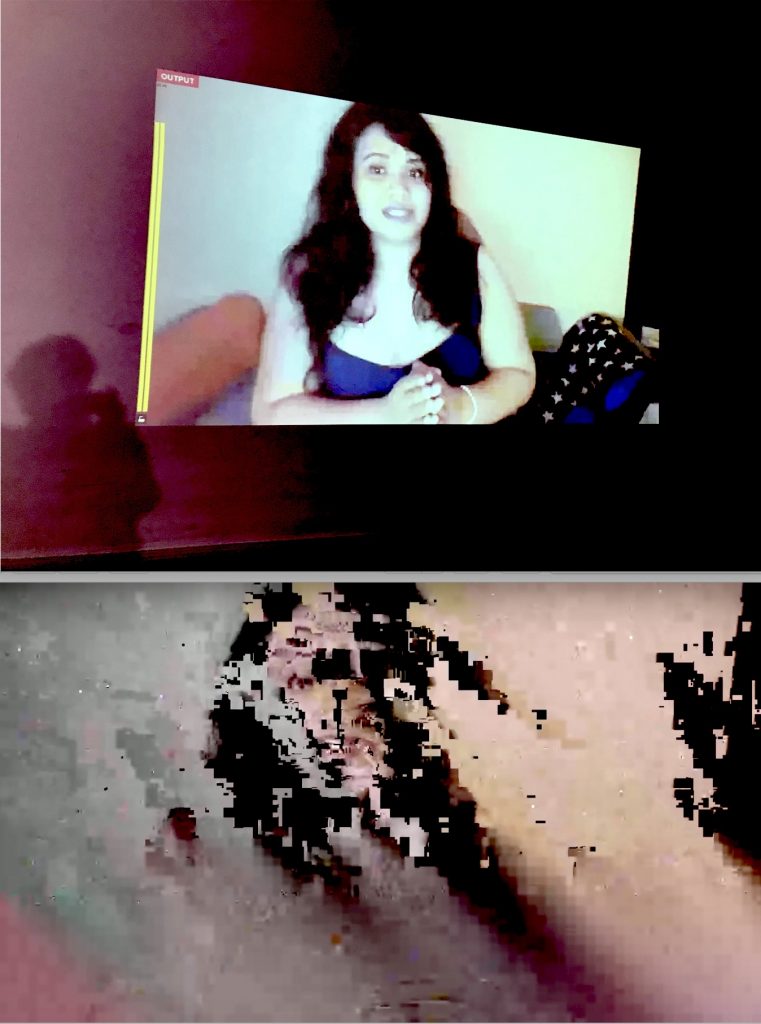 China, once cash-dominated, is undergoing rapid transformation towards a cashless society. From tech giants to start-ups, digital platforms are not only driving the transition to online payment but also developing credit systems and launching innovative financial products. Promotional discourses of these initiatives often feature the notions of financial inclusion and formalisation. They aim to appeal to consumers, the underserved in particular; and at the same time echo the state agenda. However, the ongoing process of these business initiatives and their actual impacts on the society, particularly the socially marginalised populations, are more complicated. In this talk, I will discuss the role of digital platforms in building new financial infrastructures and share my observations about some emerging risks and the challenges in the move towards a credit-based society in China. 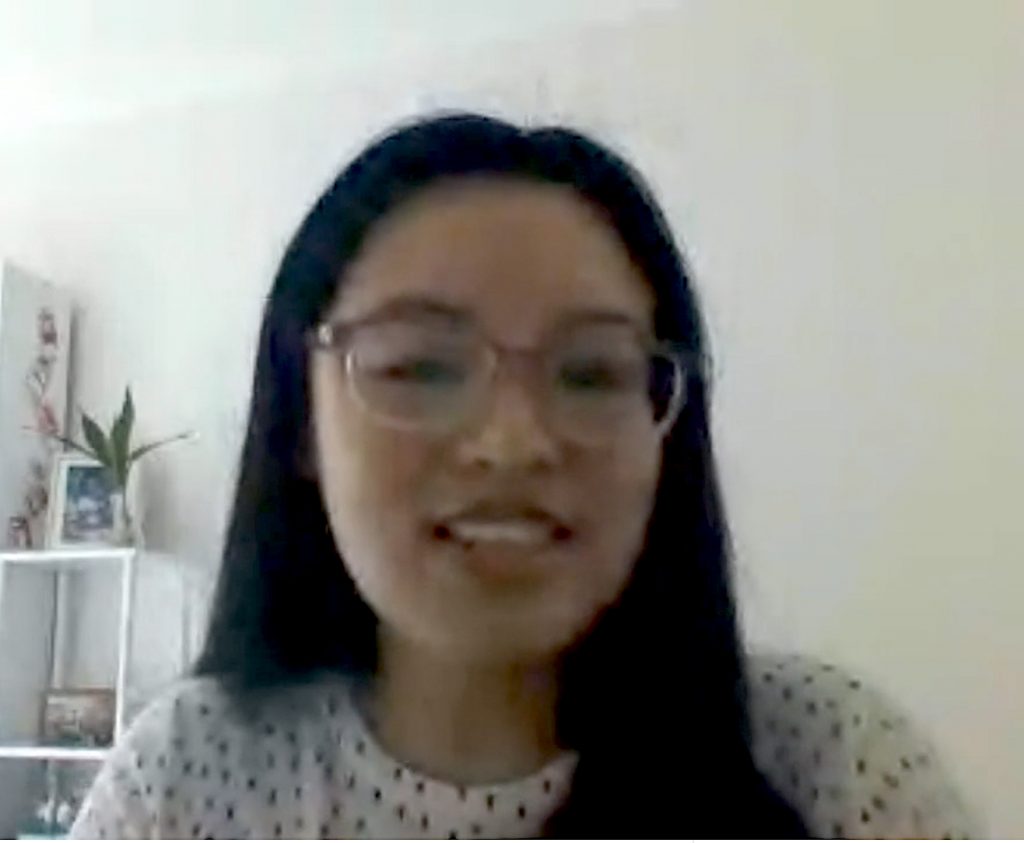 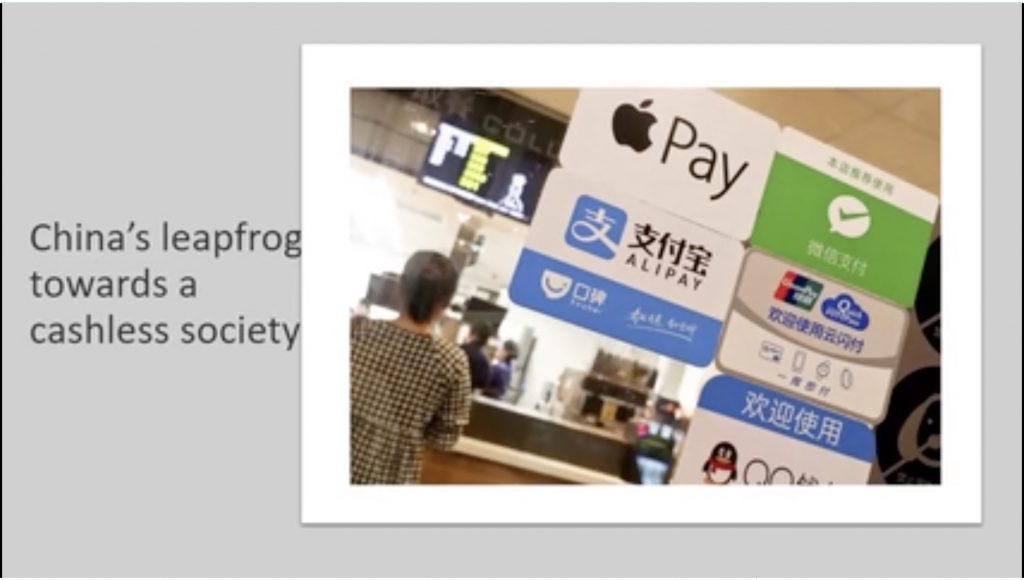 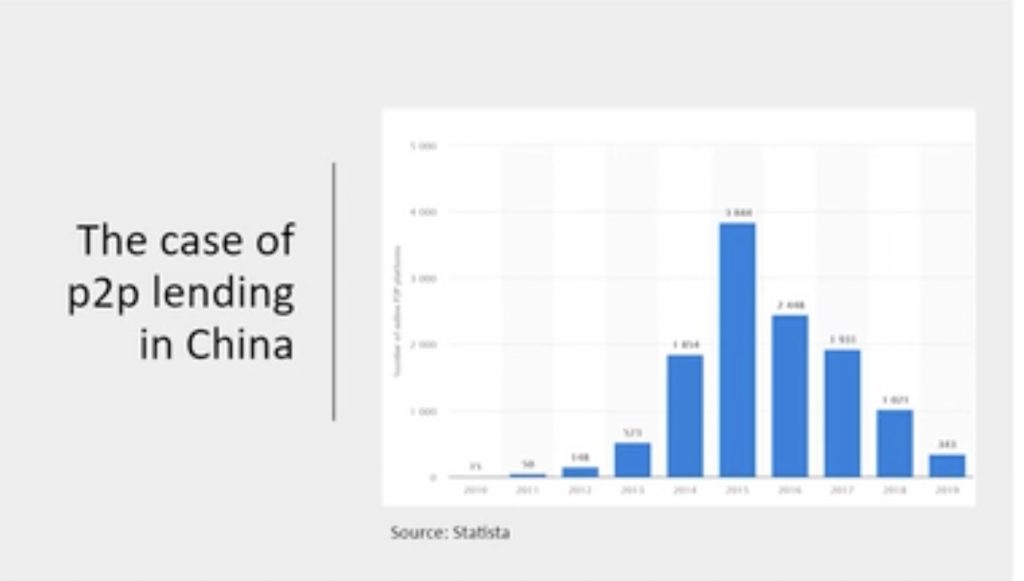 Money as the invisible fuel that powers economies has been around long time. However, the systems that govern and manage money as a technology have largely become dominated by parasitic, archaic and restrictive financial and governance systems. The advent of permissionless networks is rapidly disrupting these old power structures and we are observing a transition into an era where the personal time and mental resources we spend our life on is biased toward our netizens communities rather than physical world communities.
In this talk, Daniel will pose questions and discuss the philosophies behind some unspoken narratives he has come across through his work.
Daniel’s discussion will be informed by observations gained through work as a principle driven venture builder that engages with the Chinese blockchain ecosystem; his work with New Zealand and Australian government initiatives; and collaborations with academics and social impact projects. 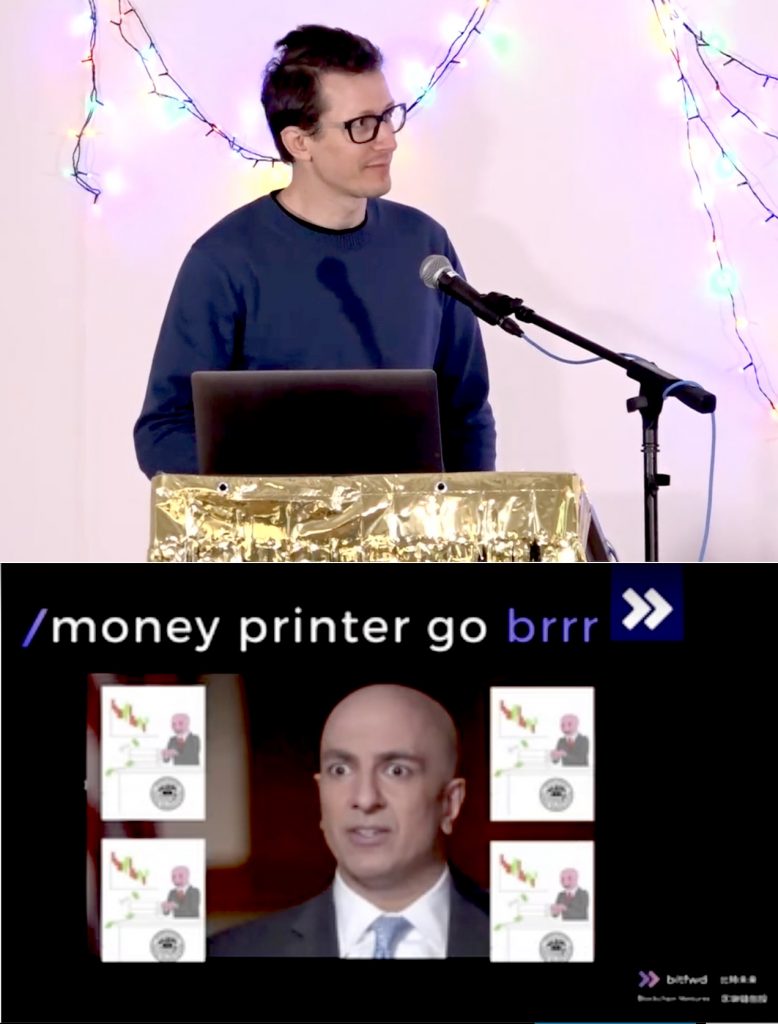 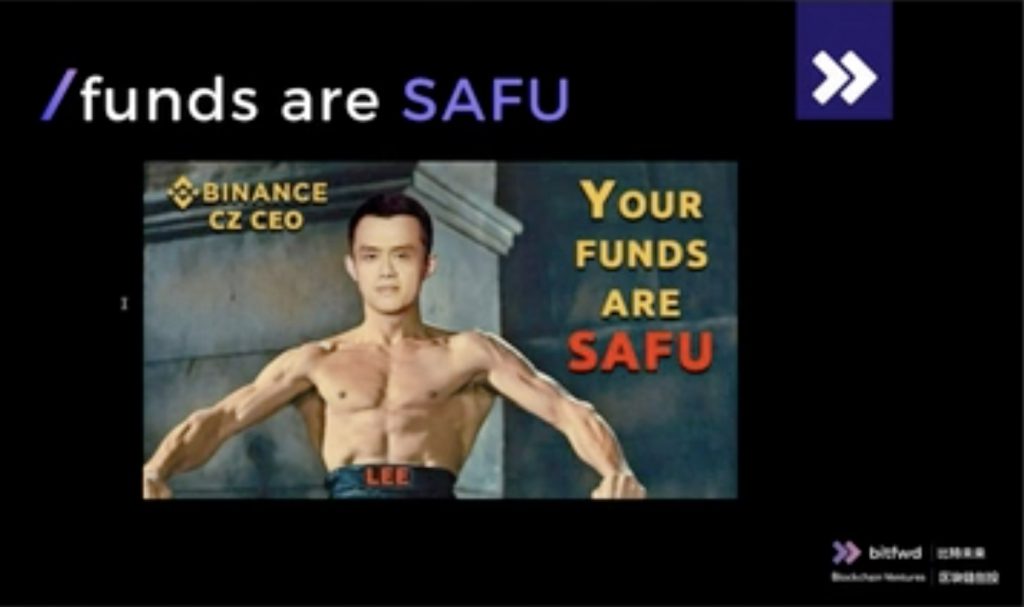 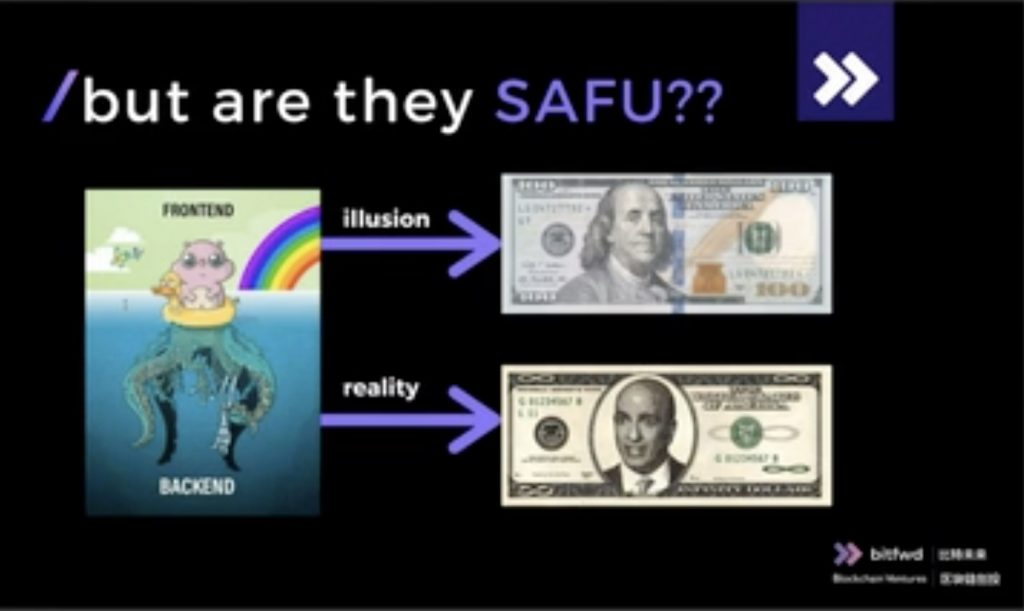 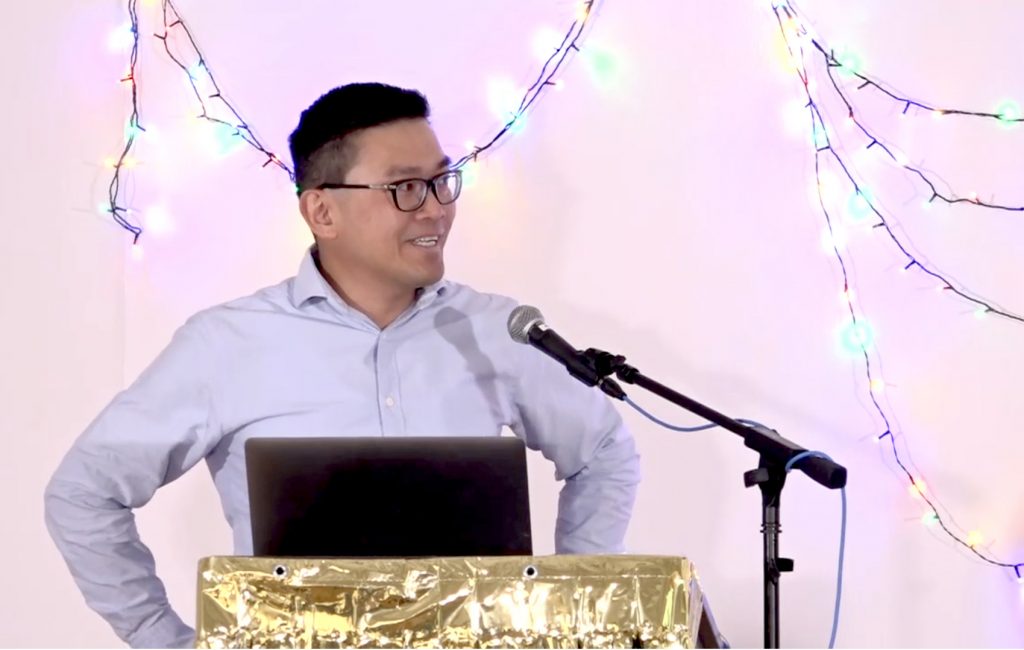 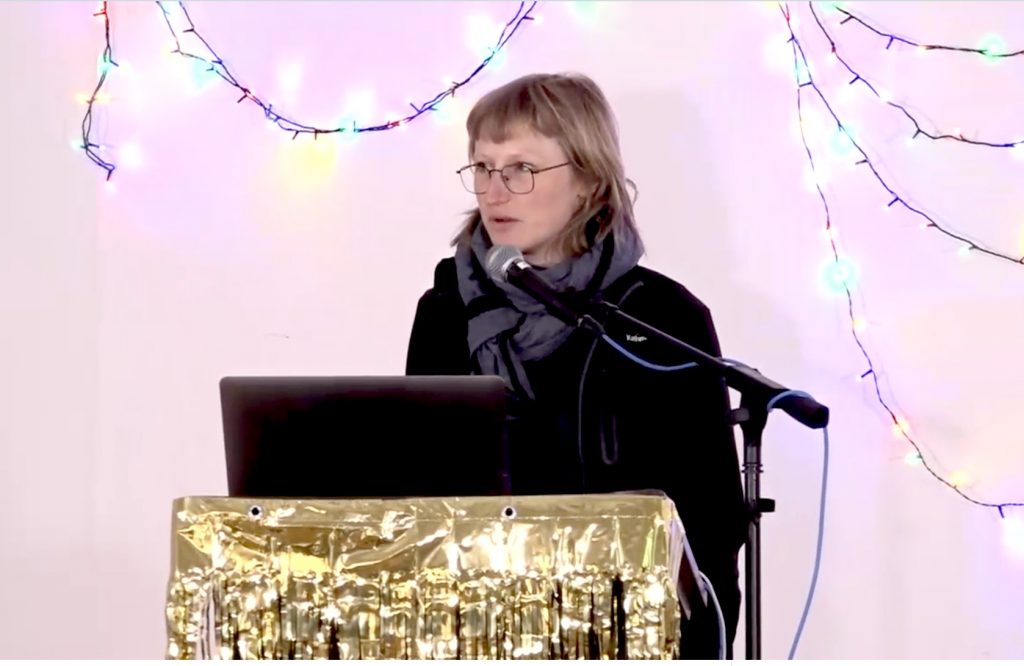 Livestreaming through the aether at economythologies.network

This website is hosted on a feminist server, coordinates 42°S 147°E.

This server rests on the unceded lands of the Muwinina people. We pay respect to their elders past and present, and recognise Tasmanian Aboriginal people as the ongoing custodians of Lutruwita/Tasmania.